The Tudors – The Court of Henry VIII

Meet Margery Horsman, a Maid of Honor in the royal household of King Henry VIII. Being in service throughout Henry’s reign, she is somewhat an expert in court etiquette and certainly has a tale or two to tell.

During the workshop the children will :

A fully comprehensive set of activities, delivered with fantastic enthusiasm. Thank you. 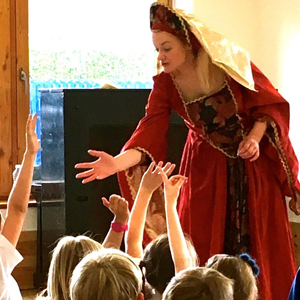 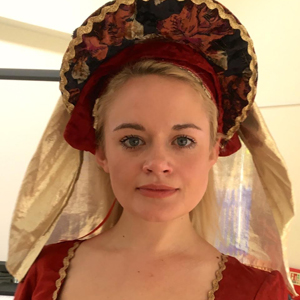